The biggest lessons I’ve learned from making 2,426 films and animations 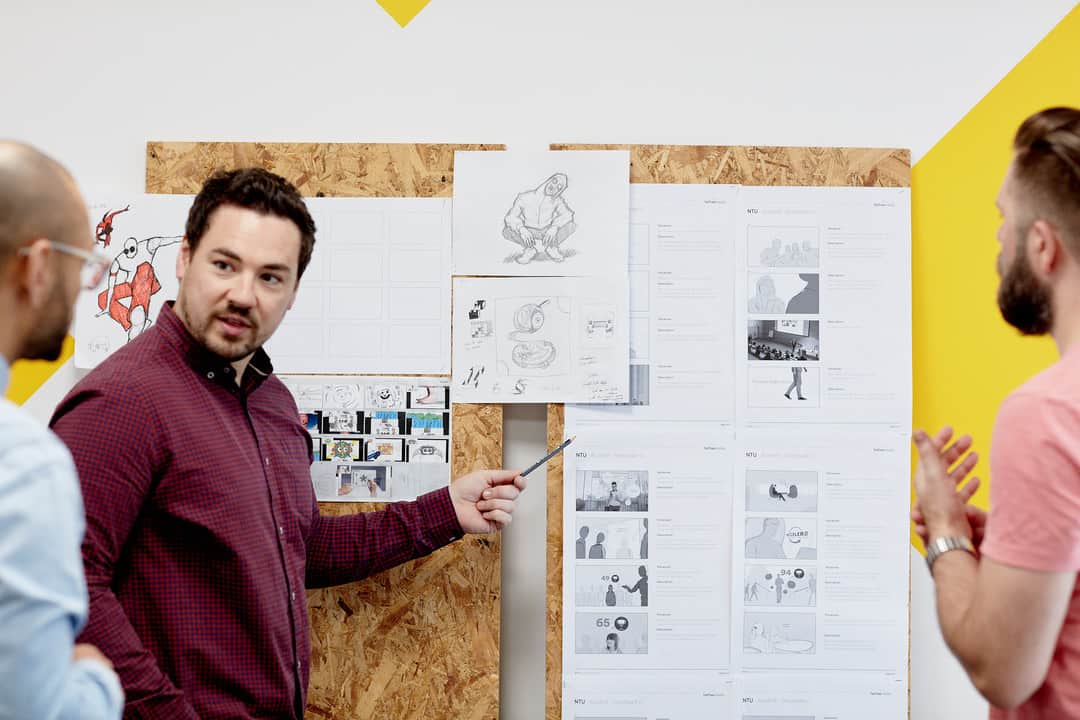 I’ve been conceiving and crafting video campaigns for brands for over 10 years (god that makes me feel old all of a sudden). The evolution of technology, channels and audiences has been a roller coaster ride.Sometimes it feels like I’ve seen it all, but then new ways to use video emerge all the time that completely throw the rulebook out that make my job incredibly exciting.But after 2426 film and animation campaigns and counting (yep, I did the maths)… I have certainly learned some very important lessons.So for anyone looking for some good old solid truths about video from a decade of experience, here we go….

The channels must shape the creative

The campaigns that have performed the best over the years have always had the channel in mind at the creative stage. If we know the arena we’re playing in, we can make concepts that thrive specifically in those spaces. The nuances of how content performs in different channels are fascinating, a concept that works in a TV or Cinema campaign may completely fail on social, or vice versa.Here’s an example of content that was always destined to be put on social. Once we knew this, we knew that the concept would perform best in a square, mute-friendly format. This knowledge helped us explore creative that used these limitations to our advantage and make the campaign stronger overall.

End-of-video CTA’s don’t work on their own

Let’s be real here, no matter how good the creative is in a campaign, there will always be an element of drop-off as viewers tap out. So, if we know that only the dedicated viewers stick around until the end, why on earth would we put all our most important information there? I’ve managed a lot of successful campaigns that drop the old-school “logo + CTA” at the end concept altogether, instead of making use of how the video is delivered to incorporate next steps. For digital spaces especially, I have learned that integrating what you want the viewer to “do” should be around the video, not just in the video.

Get in and out as fast as you can

If you plan your video content like you would plan a bank robbery, then you’re on the right track. Don’t mess around, just get in, deliver a feeling, and get the hell out of there. In most branded content environments, we have a window of opportunity, but it’s short. There is no room for logic, just feeling. It’s a hard pitch to clients, coaching the content to be as lightweight as possible. But I’ve learned that with most video campaigns, you only really get to say one single thing. Here’s how we captured the Center Parcs brand in bank-robbery-style (6 seconds to be exact)

Every campaign I’ve worked on has a logical message behind it. Sure, we all want the viewer to do something, but the temptation to put that front and centre sometimes trips up brand decision making along the way. The lesson I’ve learned is that if viewers feel first, the logic will come. But the more logic you inject, the less the viewer cares overall. That’s why the old DFS adverts are almost universally disliked, they’re just all logic and no feeling. The projects where I’ve tried to stand firm about the feeling, not the logic have all out-performed others where brand teams were less ambitious with emotion, tone or feeling. I’m not saying that all campaigns have to be an emotional roller coaster, but when there’s meaningful fragments to a brand, they need to be the core element of any video campaign.

Here’s what I mean about feeling vs logic, this film we made for NTU aimed to show Nottingham as a student destination city. We could have shown the facts, the figures, the key landmarks, but I wanted to show what the city feels like. I protected the essence of this all the way through the project and it continues to perform really well for the brand as an illustration of the heart of the NTU brand.

The creative is the biggest ROI influencer

By far the biggest influencer of the success of a campaign is a damn good idea. A brand team can have the most beautifully crafted media plan and campaign strategy, only to plan so much that they squeeze the heart and soul out of the content’s creative. The strategy is how we get the viewers’ time, but the creative is the way we get their attention. It’s the whole reason we’re here. It’s the part of the process I ask every client to spend the most time on. It’s why Fat Free is not just a button-pushing production house, but a creative agency who happen to make films and animation.

So there you have it, after 2,426 films and animation I’ve learned some really important lessons, so let’s get stuck into the next 2,426… 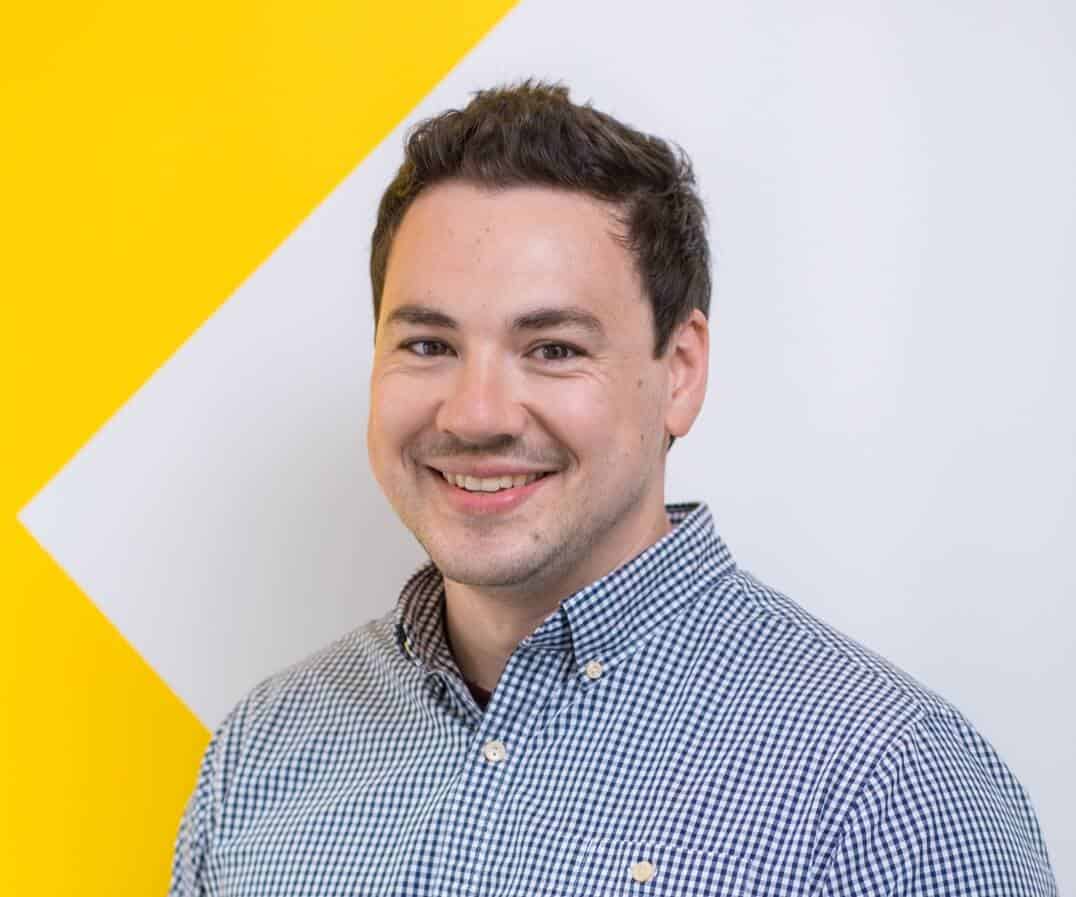 Posted by Neil Rostance
Partner & Creative Director
Neil is Creative Director of Fat Free, passionate about leading clients towards meaningful moments through video. Neil's specialisms are in concept development, content strategy and creative direction at Fat Free.
Won't you stay another day?
If you enjoyed this, you may enjoy...
Labs
|
The “video production company” is dead. Capability is no longer the currency of value
Labs
|
Here’s why overstuffing your video content will kill its potential
Wanna be startin' something?
If you’ve got a new project you’d like to get moving, we’d love to hear about it. What’s your idea?